One such partner is John McCullouch, who serves and works in the Middle East, primarily in Israeli and Palestinian regions. His latest partner letter reflects upon the marking of the National Holocaust Day (Thursday 2nd May 2019) in Jerusalem. Click here to read more.

…I wanted to honour the memory of all who had suffered there. I thought that our only response could be one of committing ourselves to standing up against injustice, wherever we see it, as the Holocaust was only possible because many normal human beings obeyed orders without questioning, sometimes out of fear, sometimes out of ignorance, and sometimes out of hatred, which usually comes about through the dehumanization of the other.

It is true that more crimes have been committed in the name of obedience than in the name of rebellion. As RD Laing has shown, human agency is capable of committing the most horrendous of crimes when capitulating without question to orders; especially when they come from above.

Our duty as human beings must always be to question, to not genuflect to the systems that seek to coerce our wills and close us off to the suffering of others. 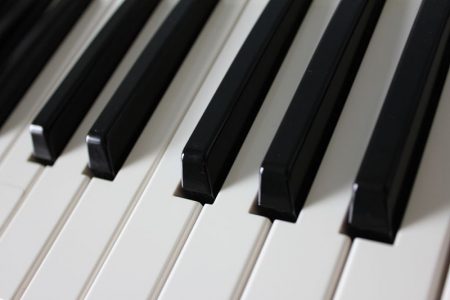