We are excited to announce the formation of a new Crossreach board! Nominations are now being sought from people from congregations of the Church of Scotland to serve on the new Board.

The deadline for submission of a nomination form is Tuesday 24 March.  Those selected will be contacted to seek permission for their name to go forward to the General Assembly for final approval.

Nominees are required to be a member of the Church of Scotland. Self-nomination is welcomed provided that the nomination is supported by a third party as listed on the form. All nominations will be considered carefully and treated confidentially. 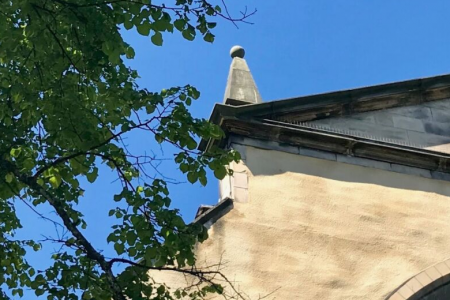